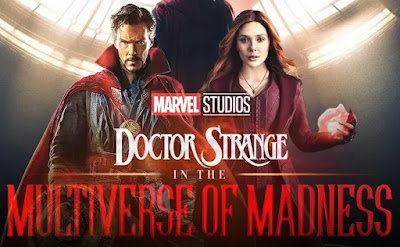 Bringing this back now as the movie theaters are open up again and we've been heading out again. These are the trailers that played before Dr. Strange and the Multiverse of Madness

Trailer 1: Minions: The Rise of Gru

My kids grew up on the OG Despicable Me and the sequel.  As they got older, we been out of that game and didn't see part 3 or the Minion only movie.  Trailer looks cute but I think we have mined the entirety of the Minions for me and my crew.   Probably wont see that one.

Cards on the table... I do not like Brad Pitt.  Never have. I don't know why but I just cannot deal with this dude.  All that said, I might actually see this.  Trailer looked pretty awesome and the supporting cast outside of him, I really like.  Probably will see but not in the movie theater

Ok Tim Allen can go all the way to hell.  But when I heard he was not doing the voice in this, that made me feel a little bit better about this.  I kinda hate prequels and honestly, the Toy Story franchise as a whole is one of my all time favorites.  Looks fun. Pixar and Disney know what they are doing with Toy Story stuff.  Will see, but wait until Disney Plus

I did not see the OG Avatar in the movie theater.  I saw it on DVD. In my house.  So I definitely did not get the spectacle of the movie being seen on the big screen.  But when I did finally see it, I have no idea what people were screaming about.  That movie sucks.  Its awful. Its long.  Its a Ferngully rip off.

Will never see.  Ever

I know some people love Ragnarock and some people hate it.  I kinda fall in the middle.  I liked the comedy a little bit but it was also way over the top as well.  Bring back director Taika Waititi ensures that we are going to get more of it.... plus adding Guardians crew to the movie.  I am wary about it, but we are getting Jane Foster as Thor and I am excited about that.

Will see, but probably on Disney Plus 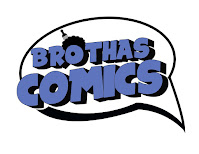