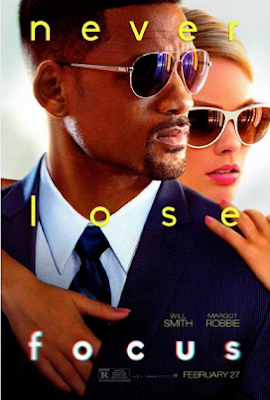 The first movie reviewed in our new Is it worth a Redbox rental category!
I am a big Will Smith fan. Liked him as a rapper in the 80's, as a tv character on NBC, and as he moved in and became an A list actor.  Ima say became in past tense, tho but not because of this movie.  Will Smith has been flirting with career suicide for a while now.  I will trace it back to the Pursuit of Happiness when he started chasing that Oscar.  That was a good movie and he deserved that nomination but choices after that got shaky with Men in Black 3 and Seven Pounds, mixed around hits like Hancock and I am Legend.  Then came After Earth which sent his career into a tailspin and his next feature winds up being Focus.

The movie is ok. I can see why it was not super successful in the theaters, tho( made about 55 million).  Will Smith plays a con man who meets Margo Robee and essentially teachers her all the tricks but also falls in love with her.  To save her his lifestyle, he leaves her but on a new con, they meet up again and its a lot of back and forth and wondering who is on who's team and who is lying and what is the truth.  It does have a Hancock feel to it in the sense that a white woman is Will Smith's kryptonite 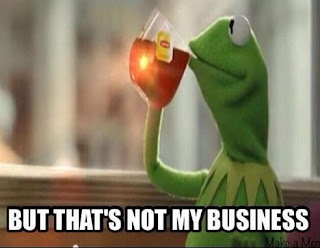 The latter part of the movie drags on and on and takes away from a pretty good first half of the movie.  I wll try not to spoil too much here.

But overall, a very good Redbox rental. I am glad I did not pay money to see it on the theater.  On a scale of 4 stars, I give it! 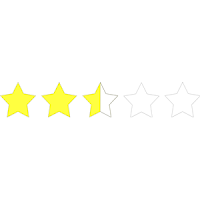 -The Producer
Posted by Brothascomics at 11:20 PM