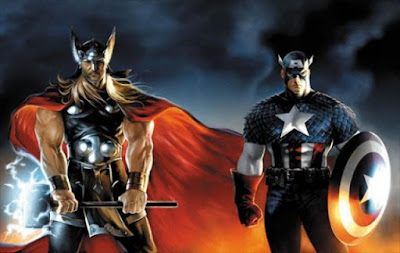 Cap wields Hammer
So this rumor drops yesterday and I posted a brief think on our FB page about it and then I was talking with Bug Hutch about it and the more I thought about it, the more it started to bother me( Geek bother me, not really bother me).

Now the idea of Cap wielding Mjolnir is not unheard of.  Cap/Steve Rogers is considered worthy and there is even a nod to that in Age of Ultron in the infamous party scene before Ultron shows up( spoiler alert).  But honestly, the comics have been overrun with people/creatures who have wielded the hammer and even used it to beat Thor's ass with it( the brotha equivalent of grandma sending you to get a switch to beat your own ass with)

I mean look at all these 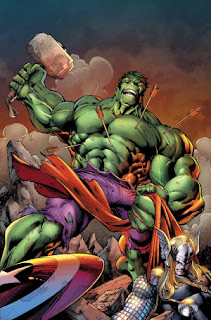 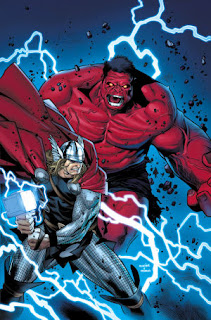 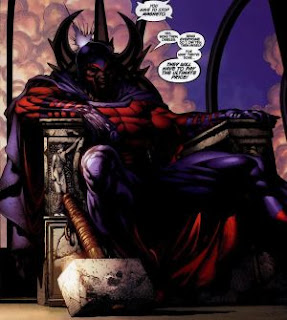 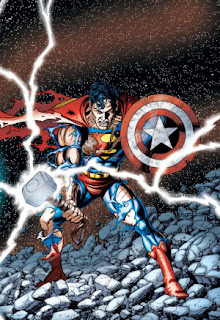 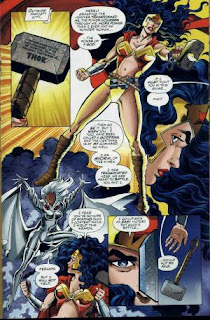 Again, the idea of worthiness in the comics has been watered down so that is not what bothers me.

Winter Solider is great because, even though it stars Captain America, it does not go overboard with the superhero stuff.  They present Captain America more as a spy in line with Jason Bourne and his ability to fight and kick ass is enhanced by having the shield and being a super soldier.  That's it.  When he defeats Winter Solider and even Batroc, he is not using the shield for the most part.  He is just being a bad ass!


In Age of Ultron, you get to see him be Captain America-using the shield, having team up moves with Thor and Iron Man.... It makes sense because, ya know, its the Avengers.  But Captain America 3 is not an Avengers movie( allegedly even tho all news points to about 100 heroes in it).  And I think about what made both Captain America movies special is going to get lost in this idea making sure we get superhero action throughout the movie.  And that bothers me. Let Captain America be Captain America.  He has a shield as a weapon to use for himself.  He does not need Mjolnir .  It almost seems that Marvel is looking for for " aww shit" moments at this point instead of crafting stories that build characters around the action.

I hope I'm wrong but I'm probably not!

Posted by Brothascomics at 12:16 PM