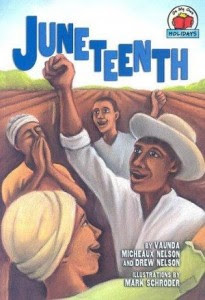 1.     We need the Houses ( Warner Bros., M-House and Hacked )to slow down  on making a crappy Superhero a month movie. We are getting tired of Paying full ticket price to watch third  and fourth string characters getting movies and TV shows. I like Paul Rudd but Ant Man will be hard to watch outside of it being one the highest rated movies ever. Aquaman was a running gag on Entourage and what happens next…. A movie?

2.      By Americans for Americans- I’m pulling out the Monroe Doctrine on this one- I want talented American actors to play these American Icons.  If you drink Tea instead of coffee or you chase dingos for kicks, GET OUT OF MY SUPERHERO

4.   .  No matter how much he screams or plays the race, Oscar Nominated, and/ or reincarnated Hitchcock  card,  Do not let M.STANK direct a movie  you want anyone to watch.
5.   .   Nothing to see. Take off Agents of SLEEP.

7.      Put Funky Flashman in Depends and not in anymore movies.

8.      Can we get Six Degrees of Separation from the Smith Clan. Dad is Deadshot, Son is Static Shock, Jada is in Gotham. I’m not weeping