The COVID Break benefitted the MCU 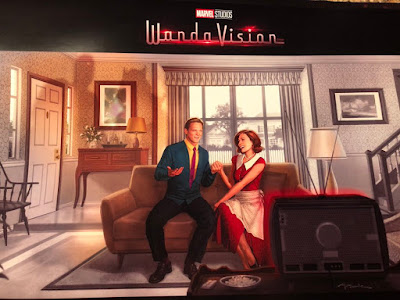 Take yourself back to the spring/summer of 2019.  10 years of the MCU concluded with a long, but mostly satisfying conclusion with Avengers: Endgame.  We all screamed and shouted when Cap picked up Mjolnir and we all got misty eyed when Tony/Iron Man snapped Thanos out of existence and died on the battlefield surrounded by his teammates and loved ones.  It was a conclusion 10 years in the making and, for the most part, gave fan service to hardcore fans and newbies alike to close the chapter on this version of the MCU. 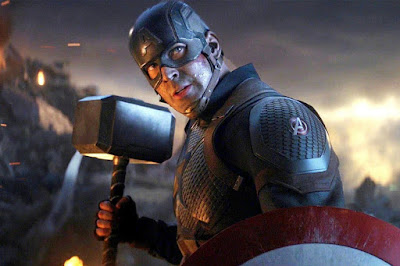 Of course, Spider-Man Far From Home came after that as a little cherry on top; but for the most part, the chapter was closed and on the horizon was new movies from the House of Mouse and, let us be honest, those new offerings were not as tantalizing as what we had just witnessed.  A Black Widow movie that seemed about 7 years too late.  The Eternals(name one, I double dog dare you).  These movies were not exactly lighting up the blogosphere; especially when most comic fans were hoping for news and movies about the Fantastic Four and X-Men.

As we entered 2020, so did COVID 19 and it had no love loss for movies and movie theaters.  As the pandemic seemed to worsen day after day and month after month, gatherings for nerds and geeks began to disappear or get altered dramatically.  Comic bookstores went to drive up services- if they survived the pandemic at all.  Comic book conventions were cancelled.  And the upcoming slate of superhero movies were delayed or sent to VOD. 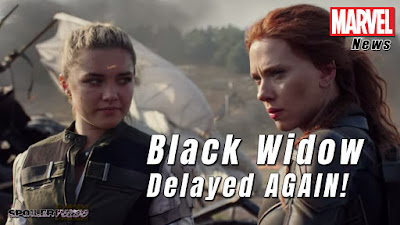 And while Disney DID announce a slate of new movies (still no mutants tho) with Blade, Thor, Fantastic Four, Dr Strange, and others, the biggest news was the slate of tv shows headed to Disney Plus- their new streaming service that was set to bridge the gaps between the movies.  But COVID delayed the production of everything and by the time we got our first MCU show on Disney Plus (WandaVision), it had been close to 18 months from Spider-Man and the debut of WandaVision.  That is/was a huge gap in time for nerds and geeks and I think it was greatly needed.

While I do not believe Comic Book Movie fans were suffering from movie fatigue; I do think that we all needed a break from the previous 10 years.  Think about what Endgame gave us and what it concluded.  We saw this culmination of 18 plus movies wrap up in a 3.5 hour bow and I think we were all tired- fans, filmmakers, critics,  and creators combined.  Following up Endgame with an out of continuity Black Widow movie and an Eternal movie would have felt like a letdown- no matter how good those movies are.  The COVID break acted like a big reset button for the MCU and fans alike. The saying is "absence makes the heart grow fonder" and this is a clear example.  We, as fans, had been spoiled a little bit having a movie come out like clockwork every few months.  It became routine, boring, predicatble.  Now, with the pandemic and having our ability to talk, discuss, blog, podcast, etc about those movies taken away, we have become more appreciative of what we had because it can be snapped away just like... 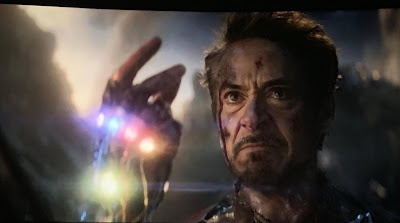 And I think that is why the hype for WandaVision has been so overwhelming; on top of the fact that is so well done.  We had time to heal from the conclusion of Endgame and learned to miss and appreciate those characters again.  Its why people are so over the top about Falcon and Winter Soldier and even the malaise that surrounded Black Widow and The Eternals have lifted a bit.  The world seems fresh and new again.  Nothing seems predictable and the world is now open to fresh and surprising things. (we still want our mutants, tho) 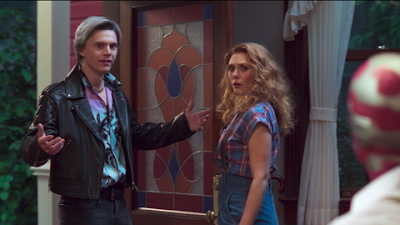 So as WandaVision comes to its conclusion in 2 weeks and Falcon and Winter Soldier leads us into summer 2021 and into Black Widow, Eternals, Shang -Chi, and Spider-Man, let us not forget those dry 18 months without the MCU.  Enjoy the new content- you never know when it might go away again. 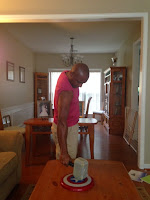 Posted by Brothascomics at 9:00 PM