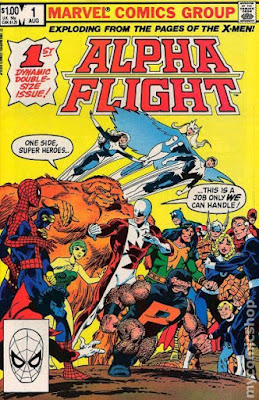 @brothascomics, on our Thursday night comic book chat, have been walking through classic X-men stories.  You can catch up here on soundcloud or ITunes
https://soundcloud.com/brothas-hutchinson
https://itunes.apple.com/us/podcast/brothascomics-podcast/id1020924521?mt=2

We had just finished the Dark Phoenix Saga and were about to head into Days of Future Past, but when I was reading ahead, issues 139 and 140 stuck out to me.  After the death of Jean Grey, Cyclops leaves the X-men in issue 138 and the next two issues are a Wolverine story as he heads back to Canada to tie up loose ends with Department H from his days as Weapon X.  If you remember, in Xmen issue 109, there was an attempt by Alpha Flight to bring Wolverine back to Canada but they were thwarted by the Xmen. 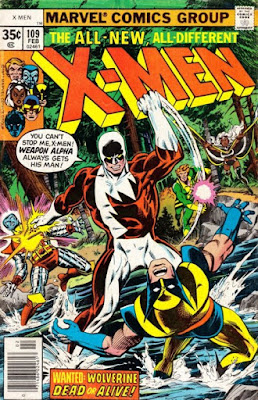 After all the craziness after Phoenix, Wolverine heads back and reunites with Alpha Flight to fight Wendigo.  Two great stand alone issues sandwiched in between two huge classic stories and these books often get looked over. We get a new costume for Wolverine here and a battle with Wendigo.  Also Coming out of these books, the new Alpha Flight comic is going to be launched.  The book is going to be written and drawn by John Byrne, who is leaving his collaboration with Chris Claremont on X-men to plot/pencil Alpha Flight.  Seemed like a match made in heaven to get the co-plotter of Xmen and one of the best artist at Marvel and a Canadian to start this book.  But let me tell you something, Canada- you deserved so much better. 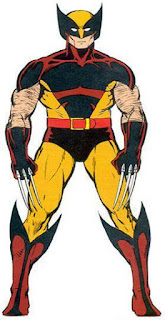 I had remembered these books much more fondly. Big Hutch had multiple copies of the books and seeing some newer mutants from a strange land( We love you Canada), I really enjoyed reading them.... in 1983.  2016 me read these and Alpha Flight is an absolute mess.  Even tho the pencils are outstanding,  The plots  are awful,The villains are worse, and the character development is so convoluted- the books are almost unreadable!  And if you don't believe me or have not read them in 20 years, I dare you to go back abd read them again.  I double dog dare you! 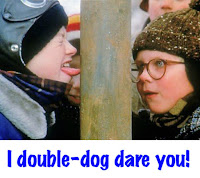 Lets look at our main characters and I promise you, I am not making this stuff up.

We have Guardian who is not even a mutant leading the super mutant hero team.  He is wrapped in a Maple Leaf on his costume like a north of the border Captain America and he was given all the angst and insecurities of Cyclops without any of the leadership skills and abilities. Vindicators powers are pretty nebulous too and seem to bend from issue to issue.  On top of that, they kill him in issue 12 only to try and retcon in 2 years later with a convoluted story of clones and microverse and aliens that makes learning Chinese seem easy. 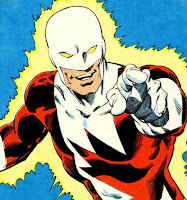 Snowbird is a goddess who can shape shift into any Canadian animal... seems cool but that power comes with the Curse of Canada as she is unable to actually LEAVE Canada. No, for real... she is super powerful but can't cross the border. 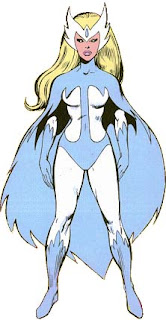 Shaman is probably the most powerful member of Alpha Flight.  Yet, the Sarcee Indian, who left his tribe to practice the white mans medicine... I mention this because they mention him being Sarcee Indian in damn near every issue.  His ability as a Shaman is kinda cool but he is mostly only called upon to conjure up a potion to fight off whatever mystical creature that Canada has thrown at Alpha Flight.  And Canada throws many a mystic creature at Alpha Flight like Wendigo and Tundra. Puck is a total Wolverine knock off all the way down to his hairy butt  Of course he has no claws, but is a fierce fighter and is tough as nails, but he is also a midget.  In one of the books, he is trying to heal from battle but stumbles onto a prescription drug ring in the hospital. Like a whole issue is devoted to this. Later, of course being a Wolverine clone, he tries to push up on Vindicators wife, Heather McDonald( a redhead). 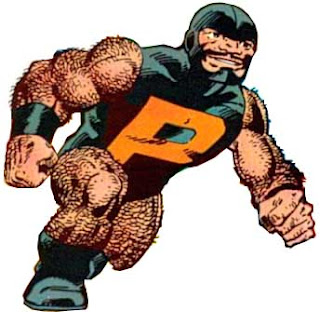 Sasquatch is a Beast/Colossus Clone who can transform into a hairy strong monster but he cannot fight worth a damn and is often found transforming into his character, only to be knocked the fuck out very quickly in battle against just some awful villains. But he is smart tho and he is tapping one of the twins( not Northstar). 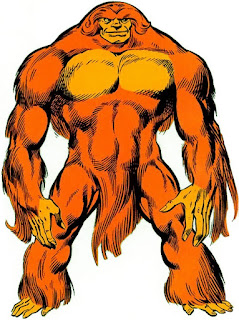 And lastly, the twin Northstar and Aurora.  They are twins, but Aurora has dual personalities that come in and out based on situation which often makes her useless in battle. She is a weaker, but better looking version of Scarlett Witch.  And Northstar is basically Quicksilver. He is brash and a dick and even when he comes out as gay later, he is still unlikable as he was day one.  Their powers of super speed in flight and the ability to do flash powers are also pretty useless.   Read the Whiteout issue and tell me that is a good comic book. 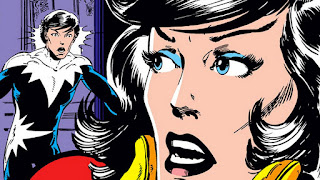 The original run of Alpha Flight is 130 issues and I was shocked it ran that long.  There have been a few attempts to revive the Canadians but those runs have not come close to the original and to be honest, the quality was possibly worse.

I don't get it... I am confused as to why this team of mutants didn't work... Were people not ready for 2 mutant teams in 1983? was Byrne burned out doing Alpha Flight and Fantastic Four?  Do people really just hate Canadians?

I'm not sure and most of our Alpha Flight members were killed off in House of M so I don't think a 5th run of these heroes is coming and that is probably a good thing.  Lets just enjoy our fond Alpha Flight memories and if you do have great memories of that original run, I would highly suggest you do not go back and read it.

Posted by Brothascomics at 10:46 PM