Where da white men at? 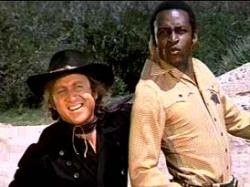 I am paraphrasing one of my favorite lines from Blazing Saddles but I think it fits after that totally bullshit article in the New York Times about white men struggling to find themselves on television this fall.  It was a total click bait article and I needed two showers after reading it.

Once out of the shower, it did have me thinking about television and the lack of POC on network television.  Its always been a struggle to find quality tv with people of color on The Big 3 and even on the upstarts like Fox and CW.  The shows usually range from cooning to higher forms of cooning.  As the call for more diversity has come, tv has evolved into to using a loophole to get around the diversity issue by making many shows ensemble pieces.  The show has multiple characters and every they throw in a Black or Brown or Asian face and call it diversity.  That character often fills whatever stereotype of that particular ethnic group and is usually in a subservient role to the lead white character.  Or  TV, will lead shows with a white female lead and call that diversity.  Either way, more often than not, the people of color  are playing supporting roles.  They are not leads and when you watch the show long enough, you figure this out quickly.  The POC is never a fullu formed character- just the version of Blackness they deem appropriate for their show.  These shows and their main plots always revolve around white males or females and their loves lives and/or their trials and tribulations. This is not up for debate. But because someone will jump in my mentions after I post this, I feel the need to list the limited amount of shows that are led by people of color. Sadly, some people will still argue that its an even playing field, because the new thing under Trump is that now, somehow, white people( especially white males) are oppressed in their ability to be the raging, hormonal, irrational, racist assholes that they are.

The New York Times article listed the new shows for fall of 2016 to show that white males are not being represented on television- leaving out the fact that they are already overly represented as a whole on tv shows as lead actors- even in ensembles.  Taking out reality shows cartoons,  and sports, lets look at the tv shows that actually are led by POC and the percentage of shows that are not on each network 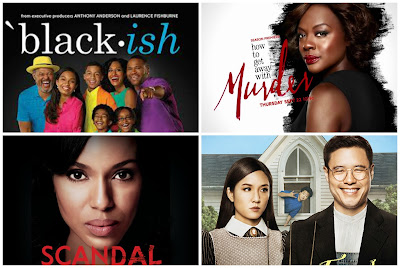 Because of Shonda Rhimes, ABC is doing the best out of the Big 3.  Shows like Scandal and How to get away with Murder lead the way and that is not counting Grey's Anatomy because it does not have a POC lead( sorry Meredith).  ABC also gets props for Blackish, Fresh off The Boat, Dr. Ken and Quantico.  Overall, they have seven shows out of their 19 shows this fall that are led by a POC for a whopping 36%. 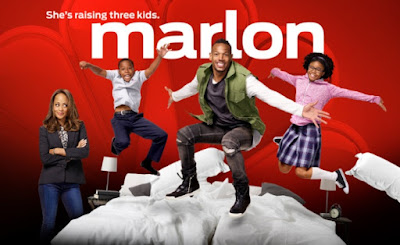 NBC is awful in this.  The channel that once gave us an hour of Black excellence with Cosby and a Different World could give a shit about people of color on television anymore unless they are on a reality show( we see you Nick Cannon shuckin and jivin). Marlon Wayans will front a mid season replacement and the fate of the Carmichael show is still up in the air. I am gonna stretch hard give them Grimm as a co-lead.  So they go 2/11. 18% 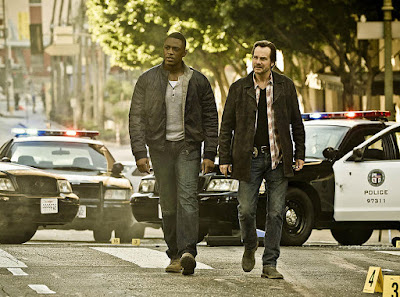 Only the NCIS with noted thespian LL Cool J gives CBS 1 show with a POC lead( co -lead).  The Training Day TV show- which will be an abject failure- will be on CBS.  That's it.   Their other shows are all fronted my white males or females- including their 3 new shows by tv retreads Kevin James, Matt LeBlanc, and Joel Mchale .  Modern CBS tv has never been a friend to diversity in programming.  It trends towards older, white viewers and that trend continues this fall. 2/22 shows for 9%. 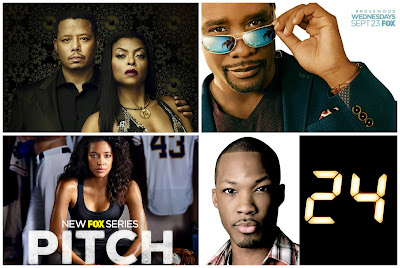 Fox started off as an "urban" network, only to abandon those ideas much like the CW and UPN would do later in life.  They will often take chances on shows with POC, only to cancel them after a view episodes.  Fox recently has taken to having POC characters removed from popular shows like Sleepy Hollow to only replace them with another white character.  This Fall, Fox has Pitch, Empire, Rosewood, Lethal Weapon( co lead)), and the relaunch of 24 on the roster. 5/25 shows for a overwhelming 20%. 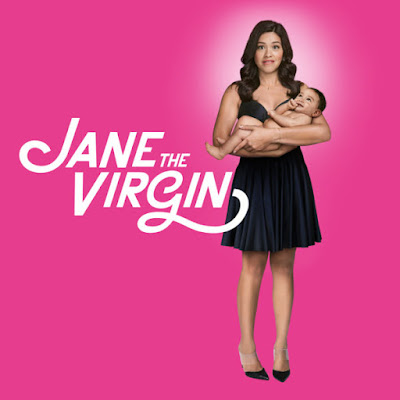 Again, the CW used to love Black people, but has long since abandoned us for white, teenage angst or superheroes.  Currently, the only show led by a person of color is Jane the Virgin.  1/10 shows for 10%.


So by my calculations and this is far from scientific, 18% of shows on network tv are fronted by or co led by POC.  That means, 82% of shows are fronted or co -led by white people.  82%!! Let that sink in for a minute.  Network tv has long abandoned people of color for viewership unless its reality tv.  Cable TV does a little bit better of a job, but its kinda like being a little pregnant.  Quality tv shows starring POC are still rare and even more rare when they are supported by the network that spawned them.

So please stop with the poor white man narrative.  You are represented plenty on tv and in movies and you don't even have to work that hard to find yourself.

Posted by Brothascomics at 10:43 PM