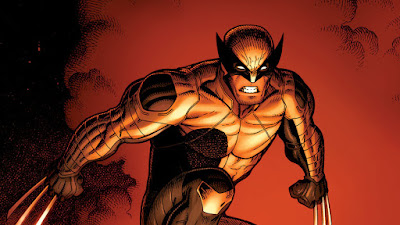 Full Article can be found at GeeksofColor
Wolverine Returns

But in a bit of a curveball, instead of creating a mini-series about his return, Marvel will be telling this of Wolverine's return in the back pages of current comic books.  Not unlike older comics used to have untold, in continuity stories in the back of their comic books.

Wolverine's return will be told in the pages of  Captain America #697, Thor #703, and Spider-Man #794.  These are being billed as " Post Credit Scenes" as a nod to Marvel Cinematic who has owned the game on teasing upcoming movies post credits.

I am not sure how I feel about this yet.  I like Wolverine returning, but I would much rather read and pay for a Wolverine one shot instead of having to pay for 3 books to read this one story.  Cool idea and concept but not sure if I'm down with it

Posted by Brothascomics at 2:46 PM