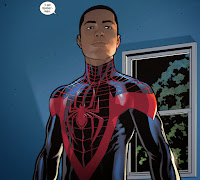 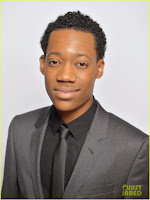 Walking Dead Actor Tyler James Williams admits that he has read for Marvel for the role of Spider- Man.  The new restart of Spider Man, under the banner of MCU has been very clear that they are going back to high school- with Peter Parker?  Could they possibly cast a black Peter Parker? I guess this would be Uncle Ben and Aunt May? 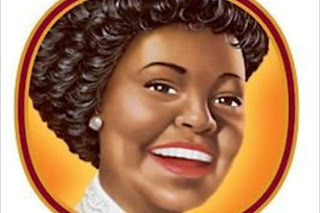 Unlike, Donald Glover, who actively campaigned for the role, TJW said he is not going to do that.

Side brotha note- If certain people were upset by Michael B Jordan getting the role of Human Torch/Johnny Storm.... this is my prediction if they cast a black Peter Parker!

Posted by Brothascomics at 11:50 AM

Email ThisBlogThis!Share to TwitterShare to FacebookShare to Pinterest
Labels: Spiderman