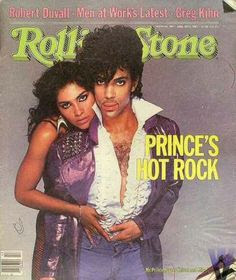 With the passing of Vanity, AKA Denise Matthews, I wanted to take a look at Prince and his female proteges over the years.  I was a pre-teen and teenager for the 80's and Prince always seemed to have a knack for finding young, attractive, and somewhat racially ambigous females to "mentor" with his Prince Effect.  The Prince Effect being his ability to write and produce songs for an artist to make them famous and in turn, probably hooking up with them in the process. Then once the Prince Effect is over, how famous do they stay or become without his influence. 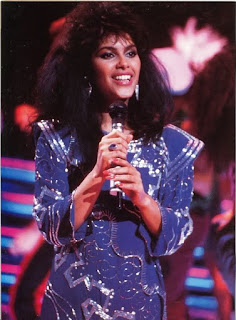 The first and certainly not the last to benefit from the Prince Effect.  Prince forms Vanity 6 just for her and he writes and produces their biggest hit Nasty Girl.  I was 12 years old when this came out and maybe call it bad parenting, but there is no way I should've been listening to that record at the time.  I am not sure how talented Vanity was as a singer, but I know she was hot and the other girls in Vanity 6 were also hot.  Under the Prince effect, even after she left Vanity 6, she starred in two Black led movies that are insanely popular, Action Jackson and Berry Gordy's The Last Dragon.  Stories of her descent into drug use and her conversion to Christianity were well documented at the time of her death, but Vanity was the first and possibly the best. 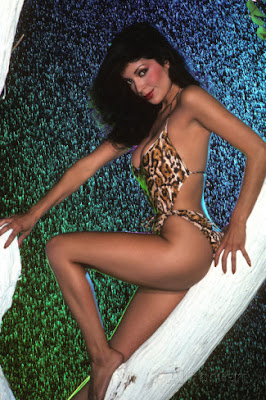 When Vanity left Vanity 6, Prince wanted to keep the group going but he needed a new lead for the group.  Enter: Appalonia.  Now in my world, Appalonia was muh hotter than Vanity.  MUCH!  She looked better and her body was ridiculous.  The funny thing tho, she is/was less talented than Vanity. She was a worse singer and even tho we all love the movie Purple Rain, she is a terrible actress.  But she did make me want to purify myself in the waters of Lake Minnatonka.  The Prince Effect for Appalonia continues for many years after. She landed roles on Falcon Crest and appeared in many low rent, B movies for many years.  She recently appeared on Oprah's "Where are they now? 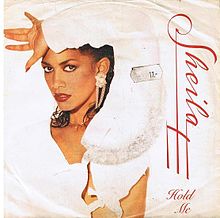 Maybe Prince learned his lesson from taking attractive, but less talented women to put under the Prince Effect.  Enter Sheila E, who was attractive for sure, but also a talented musician and performer. Before she even met Prince, she had already been an accomplished musician from a very influential musical family. She had worked with Diana Ross, Lionel Ritchie, and Georgia Duke.  She then meets Prince and works with him before he puts her under the Prince Effect. Under the Prince Effect he writes and produces her biggest hit, The Glamorous Life and she becomes a huge star.  But Sheila E was/is a musician first and she did not need The Prince Effect in music and she had no dreams or aspirations of acting and focused entirely on her music and her brand.  Today she is still out touring without any assistance from the Purple One.  She has written and perforned songs for some of today's biggest singers, such as Beyonce.  Her post Prince Effect career outshines them all in my opinion.

*** There is a marked shift for Prince late 80''s and early 90's. He moves from helping racially neutral females to helping white females. 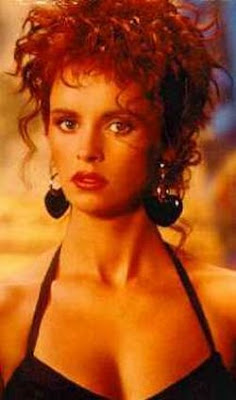 Sheena Easton had already been a mildly, succesful British pop singer.  Before the Prince Effect, she had recorded Morning Train and had hits with Luis Miguel and Kenny Rogers.  Under the Prince Effect, she records Sugar Walls( which I would argue is one of the dirtiest songs ever recorded) and appears in his concert movie Sign o' the Times.  This leads to multiple acting opportunities- the most prominent being Miami Vice in which she plays the wife of Crocket before she gets killed off. 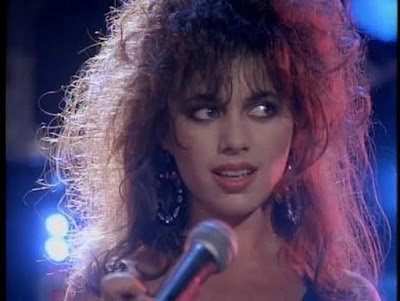 Already the lead singer of the pop group, the Bangles, Prince steps in and writes one of their most succesful songs, Manic Monday.  The funny part of that is that song had been written by Prince years before and was actually recorded but not produced by Appalonia 6.  Under the Bangles it becomes a huge hit for the band.  Post Prince Effect, Hoff's broke off from the Bangles, made the absolutely horrible movie Up all Night and has been rarely heard from since.

Sinead O'connor was already a UK recording artist of some fame before she records Nothing Compares 2 U.  Now Prince had already written this song and it had been recorded by his side group, The Family.  But, with Sinead's vocals and a haunting video it becomes a smash, international hit. Post Prince Effect... Well, lets just say it all went off the rails for Ms. O'connnor.  It began with the "fight the real enemy" line and tearing up the picture of the Pope on Saturday Night Live and even tho she is around, no one really cares anymore. 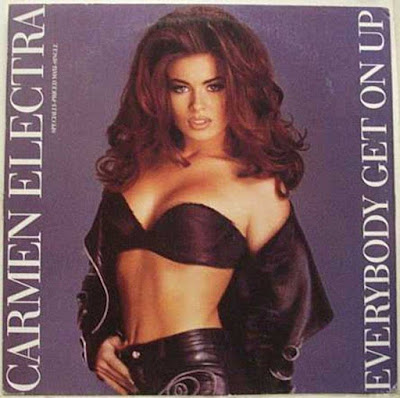 In the early 90's a young singer dancer from Cincinnati, Ohio moved to California to pursue her dreams and wound up meeting Prince.  Its like a fairy tale I guess, but it also shows you the strength and weakness of the Prince Effect in the 90's.  Carmen Electra signs with Paisley Park Records and records an album for Prince but to no real critical or commercial success.  However, the Prince Effect still works as she is able to turn that professional relationship into a succesful tv and movie career( I said nothing about the quality of her work).  Carmen Electra has worked in film and tv for close to 20 years now and even tho most of her work is bullshit, it all began by recording a terrible song with Prince.

I know Prince has worked and mentored many other ladies since then, but I am not as familiar with their work.  Prince is a powerful singer and songwriter and his influence can be felt throughout all of pop music- even today.

So RIP Vanity! You gave me many wonderful moments that I wont share on this blog- as did Appalonia and all these other ladies. And thank you Prince for highlighting these ladies in a way that I totally appreciated.

Posted by Brothascomics at 11:05 AM