No Love for fictional Black Boxers 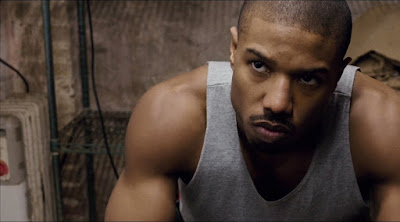 With the not so surprising news this morning that Michael B Jordan was not nominated for a Golden Globe award for Creed, I felt moved to finish this project that I have had in draft for the past couple of weeks.  I have only seen parts of Creed but people I respect who have seen the entire movie stated that Jordan did a great job and he looked to at least, maybe... possibly.... get a nomination for best actor for Creed. I paused when the person said it tho because if you look at the history of film, there has not been a lot of love for fictional, black boxers in movies.

The movie,The Great White Hope, starring James Earl Jones, was nominated for Best Picture( didn't win) and he was nominated for best actor( did not win).  But this movie is a kind of, sort of biography itself of boxer Jack Johnson. 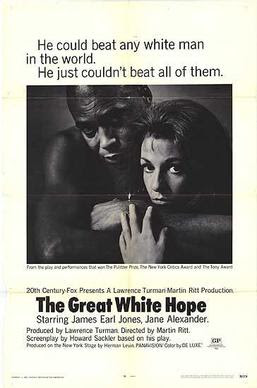 Biography pictures about black boxers have generated Oscar nominations.  One for Denzel Washington in the brilliant, The Hurricane. Side brotha note... .how in da fuq he did not win the Oscar that year is still beyond me. His role in the Hurricane is 1000x better than the win he got for Training Day...but whatever.  The other nomination went to Will Smith for his portrayal of Muhammad Ali in the not so brilliant movie Ali. 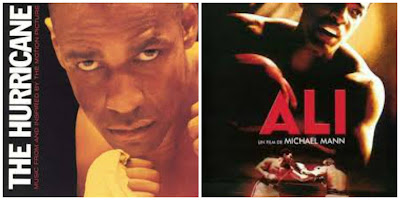 Contrast that with stories movies about white fictional and non fictional boxers and you will see there are tons of nominations and wins for movies featuring white boxers.  These movies tend to be "Oscar Bait" and the award shows fall for it hook, line, and sinker.  There is something about white, and underdog, and boxer that the awards love and we have been fed these films for the past 40-50 years. Do a google search and put in "boxing movies" and what comes up will tell you how comfortable Hollywood is with this genre of film. 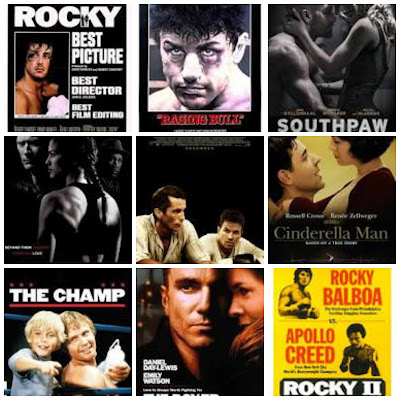 And this speaks to the white people's comfortableness with seeing their underdog stories presented on film, while not being comfortable with blacks and people of color underdog stories.  The narrative, as they see it, is that all blacks are gifted athletically, so there is no way they could be underdogs in any athletic event.  Its why films like Rudy and Hoosiers are held to such high standards as virtues of hard work and determination by white people.  Since blacks are viewed as superior athletically, they could never be underdogs and presenting a movie where they are the underdog or they have to work hard to achieve, aren't received as well do to the stereotype. Unless of course they are helped by a white person to achieve their dream. I am looking at you, Blindside! 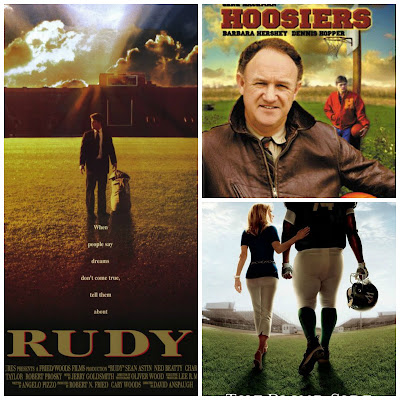 However, whites are quite comfortable with black boxers in comedies( and so are black people).  Boxers in comedies tend to play into the stereotype as the gifted athlete who dominates any and all comers- especially any white boxer who dares challenge for the belt. Whether its the stuttering champ, Jack Jenkins in Harlem Nights, Damon Wayans, SR as the Grim Reaper in The Great White Hype, or Eddie Murphy Kelly Robinson in I Spy, there is a general acceptance with black boxers in comedy.

I was hoping Creed would break through for Michael B Jordan and maybe it still will once the Oscar nominations come out; although I am not holding my breath.  He should have been nominated for Fruitvale Station.  It seems Rocky once again and scored the upset over the black boxer by getting the Golden Globe nomination! But I guess its really not that surprising.

Posted by Brothascomics at 3:41 PM