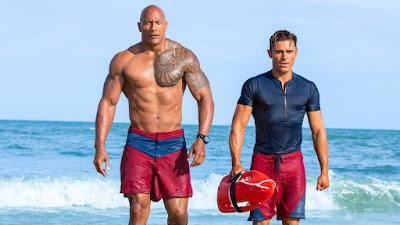 A study was done by some dude( you can read the article below) that basically said that negative ratings on sites like Rotten Tomatoes does not have a real affect on Box office!  Some people like, Female Perspective and Big Hutch at Brothascomics, really give alot of weight to Rotten Tomatoes and the ratings that movies have.  I have always taken these ratings with a grain of salt AND understand that the American movie goer LOVES CRAP! I mean LOVES IT.

Look, no matter what ranking or number a critic gives The Fast and the Furious or Transformers, or any other franchise movie, their fans are gonna see that movie.  If they are truly entertained by that crap, they are gonna see that crap.  In fact they will see it over and over and then purchase the Blue Ray.  People like what they like and the words of a critic is not gonna dissuade them from liking or seeing that movie.  Critic ratings may have a small affect on the average movie goer but even then, I have never heard a random person say they did not see a movie because of the ratings on Rotten Tomatoes!

So if you like that shit, like that shit!  Just don't try and convince me that Batman V Superman was a good movie or it was "misunderstood"! That movie was shit and I didn't need a critic to tell me!