Another Sign Gambit (Channing Tatum) Is Destined To Fail

It has been stated that Rupert Wyatt, the director of Gambit,  has dropped out of the movie starring Channing Tatum.  The excuse that was given is that the shooting schedule conflicted with another commitment.  However, my takeaway, is that he realizes what a disaster this movie is going to become and he does not want to be another Josh Trank (The Fantastic Four). 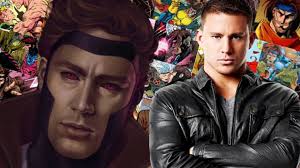 All signs point to this movie being a huge bomb, in more ways than one.  I know that I have been going on about the miscasting of Channing Tatum to begin with, but I still do not understand how, with all of the bad omens associated with this project, this is still taking place with Tatum attached.  A large majority know that he is miscast in the role, and don't want to see this happen.  My feeling is that it is only going to get worse from here.  Two (2) directors have dropped out of this project, what other indications do you need.  I am not sure what Channing Tatum is expecting to get from this project.  I realize that he loves the character and that this is a vanity project but he has to realize that all signs point to disaster.  Also, that his career is going to take a massive hit because of it.  He needs to wise up and allow an actor, who can actually act, the opportunity to bring something interesting to this character.

Here's to hoping that he finally sees the light! 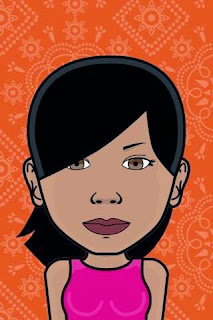 Posted by Brothascomics at 12:43 PM