Who can say the N word

Blackish did a brilliant episode on the N word this week and there was a list of rules on who can say it. This is not a debate on who should or shouldn't or brothascomics viewpoint on "the word".  This is a visual representation of "The Rules".  By following these rules, it may save you from an ass kicking at some point in time in your life. Just kiddin( but not really)!

The Word: Black-ish on ABC 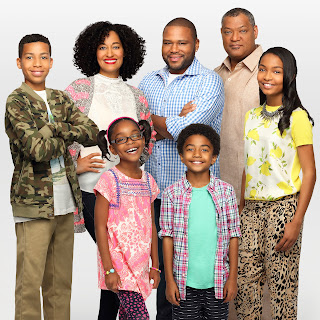 Black people: You can say the word but not in mixed company( meaning around white people). 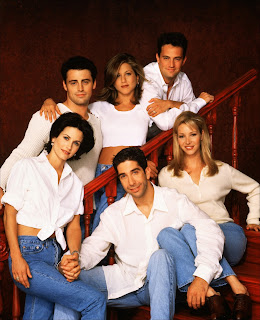 White people are not allowed to say the word. This should go without explanation at this point. We know you want to say it but you should not say it..... ever. Even when your favorite rapper uses it. 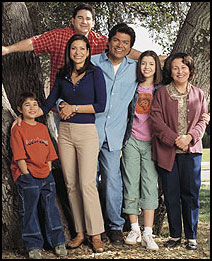 Dominicans are allowed to say the word!
They seem a little too happy about it tho! 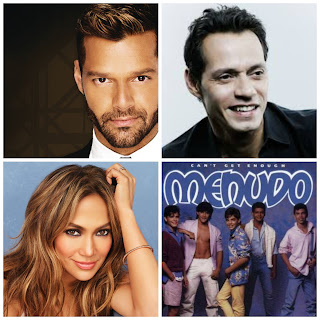 Ok, if you are Puerto Rican but look like this, no bueno. You cannot say the word. Not sure why, but sometimes relationship rules are complicated. 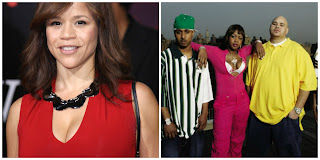 If you are Puerto Rican and are Rosie Perez or in the Terror Squad( Big Pun, Fat Joe, et all) you can say it! Again, relationship rules are complicated! 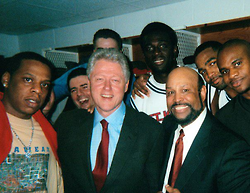 Bill Clinton should not say it but if he DID, black people wont be too mad at him! 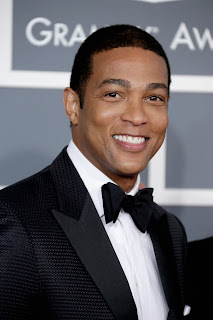 Don Lemon cannot say it- not even when qouting another black person!

These are the rules. I did not make them up but it best to follow them. I know it may be confusing to you,( it confuses us too) but we can all get along better if we follow the rules.

The Producer
Posted by Brothascomics at 12:06 AM