So this news that Chris Pine was NOT actually offered Green Lantern dropped this week.
In the article, Pine says he was never offered the role and that was pretty much the end.  The rumors were pretty hot that he was going to revive the role of Hal Jordan to play Green Lantern in the Justice League movies for the DC expanded Universe.  I like Chris Pine.  I think he is a fine actor and all that, but enough already with Hal Jordan as Green Lantern.

There is nothing remotely interesting about Hal Jordan as Green Lantern- except when he lost his mind and killed a bunch of Green Lanterns. That's it!  Its the reason DC creators made such a drastic change for Hal Jordan because the character is as milk toast as you could possibly get.  People were way more interested in Hal Jordan as the Spectre than they were with him as Green Lantern. 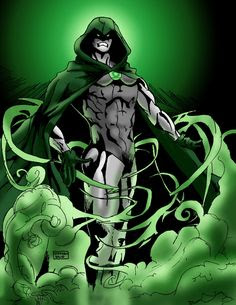 Plus we have already seen this version of Green Lantern fail in a movie already.  The Ryan Reynolds Green Lantern movie should/will go down as one of the worst comic adaptations ever along with Catwoman.  DC should be thinking all the way outside the box on Green Lantern. 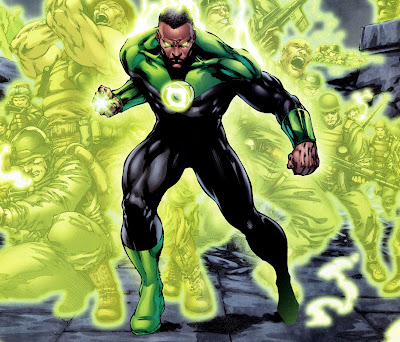 The logical succession is John Stewart.  And I know people reading this is gonna think I'm saying this because he is black and that is part of it- there needs to be representation of people of color on the screen in Justice League and its perfectly OK to have two black people be on the team with Green Lantern and Cyborg( I am not sure how to qualify Aqua-bro, yet). John Stewart's back story as a military man could play right into the Justice League movie.  Maybe he works with/for the Amanda Waller and CADMUS?  Maybe he was recruited from his military service to be Green Lantern?  There is so much to explore with John Stewart as Green Lantern.  But, honestly,  my overall wanting to have John Stewart has more to do with him NOT being Hal Jordan.  John Stewart is more interesting and people who grew up on Justice League and Justice League Unlimited on Cartoon Network are more familiar with this version of Green Lantern.  It just makes sense on multiple levels. But who could play John Stewart?  There have been rumors of Tyrese and Lance Gross.  Friend of @brothascomics Curtis Cook has also had his name thrown out there. 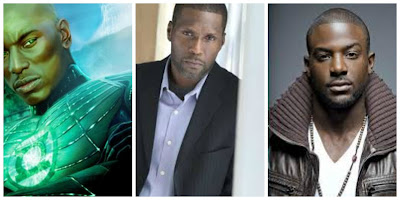 But if they don't go with John Stewart, lets look at the other two logical choices. 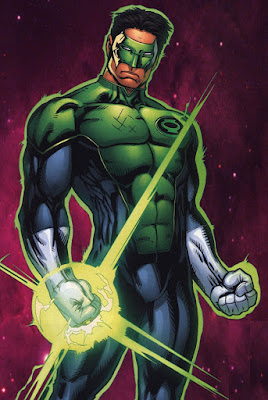 Now you'd have to be a hardcore DC head to know that Kyle Rayner is actually half- Mexican.  His real dad was a CIA agent and Mexican- even though he is drawn fairly Caucasian in the comics and they rarely acknowledge his Hispanic heritage in the books.  If Black people are not represented in comics and sci- fi/fantasy, Hispanics are even less represented. Kyle Rayner would make a good, young Green Lantern.  Maybe he could be trained by Hal Jordan and the Green lantern Corp,  or succeed Hal Jordan as the Green Lantern of Earth.  Again, anyone but Hal Jordan.  Who could possibly play Kyle Rayner? If they cast him as Hispanic, there are a few actors out there who would make sense. I like Victor Rasuk.  He is a good actor and could definitely play the role of young, Kyle Rayner!  But Prince Royce would be a good choice, too. 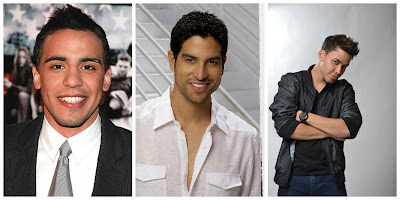 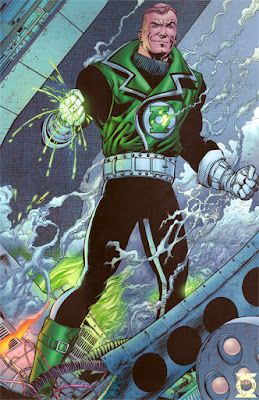 Well if Blacks and Hispanics are underrepresented, Gingers are underrepresented, too.  The best thing about Guy Gardner as Green Lantern is that his give a fuck button is all the way broke! This "be the hero, anti- hero" thing could work well in a movie and could make for some awesome constructs from him with his power ring.  His backstory as a former juvenile delinquent, turned cop could give his character some needed back story.  Plus his Deray vest would like sweet as hell on film.  Trying to find a real redhead actor, who is also a bad ass in Hollywood would make for some crazy casting.  I am sure they would just dye job up somebody!  But my choice would be Ewan McGregor; although I think the Star Wars craziness put him off fan boy movies forever! 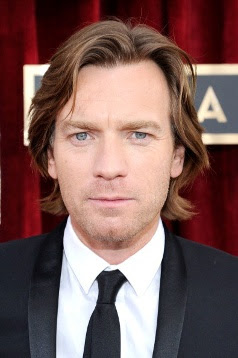 I swear if DC thinks we need to see sorry ass Hal Jordan again as the star of movie, they really don't have a clue or give a damn about their fans.  I mean honestly, I'd rather see Kilowog star in the movie before Hal Jordan again! 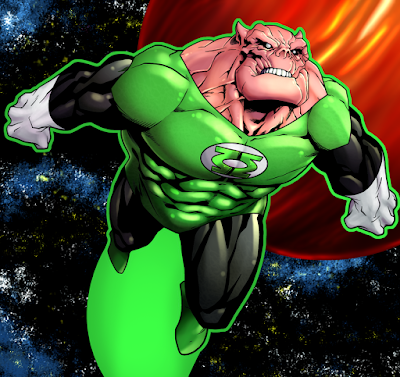 Hopefully DC sees the error of their ways and goes another way! I'm begging you DC, please no more Hal Jordan! 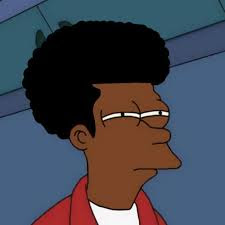 Posted by Brothascomics at 11:59 AM