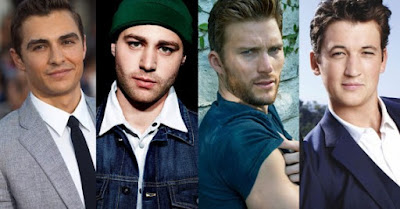 So the Star Wars people are moving right along with giving us this Star Wars related movie a year plan of theirs.  One of the side angle movies is going to be a young, Han Solo story and Disney is in the process of trying to cast a young, Han Solo.  A list of actors dropped in the article above and to say its underwhelming or non-inspiring would be an understatement.  Each of them is wack in their  own, special way, and, say what you will about Harrison Ford, he was a great Han Solo and them is some large, Wampa sized shoes for any actor to try and fill.

But people forget, because he was the only Black dude in the movies, how big of a star Billy Dee Williams was.  He owned the role of Lando as a handsome, smooth talking, ruffian- the equal to Han Solo in that regard.  So putting just anybody in that role would not go over well in the Blerd community!

But my thought was, if that sorry ass list was the best actors they had for Han Solo, the list of actors they must have for Lando is probably even worse.  There is no way they do a young, Han Solo movie without introducing us to his sometime friend, Lando Calrissian.  So I said to myself, "Self, who could possibly be the WORST actor they could cast as Lando?  I am sure we all hope for the best and Michael B Jordan or Chadwick Boseman takes the role and we'll all sleep better at night.  But if they pass, who could Disney hire that would make Black Twitter want to riot on the Internet streets? 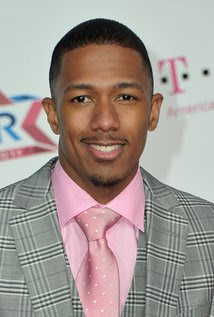 He would be thirsty enough to audition and drum up support for himself on line like he did for the Richard Pryor bio-pic.  Hell no to the former Ms. Mariah Carey.  I would burn all my Star Wars shit if he got the role. He is probably too busy making other bad movies to do this. Plus he would need a booster seat to actually fly the Millennium Falcon. 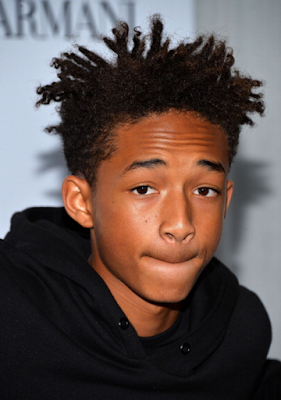 Just NO. Please God, NO!  Please no more science fiction movies for you for a few more years. Please allow the stink of After Earth to die!


Leave your worst suggestions in the comments section or on our Facebook feed or on Twitter!
#worstLando

Posted by Brothascomics at 12:45 PM