So the trailer that everyone was waiting for finally dropped at Comic-Con! I'd be lying if I said I wasn't waiting around to see it myself and I am a Marvel guy and I have my issues about this movie already.  I still do after seeing the trailer.  Zack Snyder knows how to make movies look good.  How many of you saw the  trailer for Sucker Punch and even Watchmen and thought, " of this is going to be the shit"! He makes great trailers and visual looking movies!

This trailer is no different but it gives us something to look forward to.  I am not the DC hater that Big Hutch says I am.  But I do have my concerns about their cinematic universe because all of this seems so rushed.  So I will start with a critique and then move on to the screen captures.

1. This movie was not planned out. I don't care what they say.  Look, they are taking the idea that Gotham and Metropolis are sister cities like Oakland and San Fransisco.  I kinda like that idea, honestly.  But, if this movie was planned out ahead, they would have mentioned this in Man of Steel( MOS) and even shown a Wayne building in that movie.  They didn't because this was never meant to be the sequel.  MOS is a super flawed movie and I think they realized that and to boost up the hype for a 2nd movie, they added a more trusted property by placing Batman in it!  That is my biggest critique and you can see some shots of  Bruce now during the destruction of Metropolis looking very distressed! 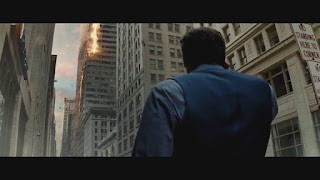 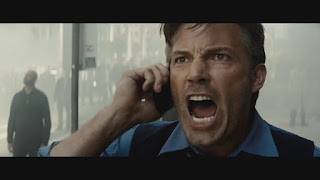 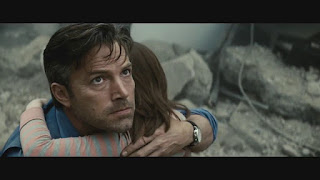 The trailer shows that a Wayne Building was destroyed and that Bruce was not happy.  They are really going with an older looking Bruce Wayne here. I am not sure why? 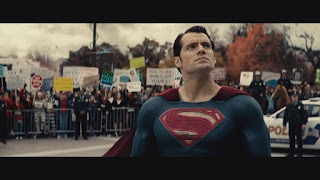 Bruce is still upset about what happens.  Trailer shows how he is being taunted for allowing this to happen and we get some intense Affleck looks here! Plus we see Robin's suit which has been burnt and defaced by the Joker.  I kinda hope Robin does not show up in this movie, too.  It already has enough heroes( and we didn't even see Cyborg or Aquabro in the trailer) 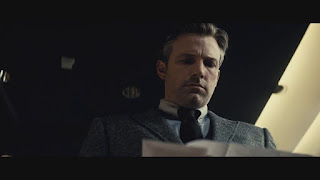 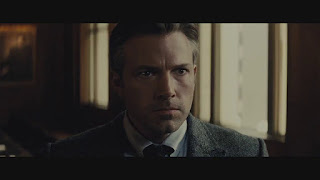 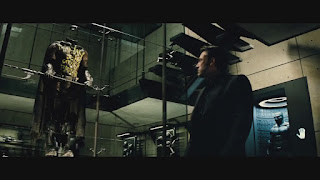 Morpheus makes an appearance to tell Clark that no one cares about a report on how to take down Batman! Kinda funny that Lawrence Fishburn is playing Perry White 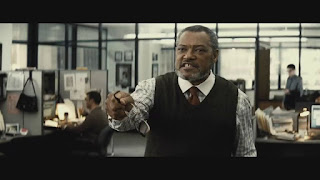 The women in Superman's life give him two different messages. Funny the wife and the potential mother in law don't get along. Louis is saying that what Superman does matters and he offers hope to people that have no hope.  His momma is telling him you don't owe these people shit! 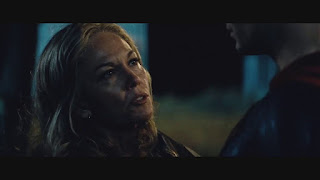 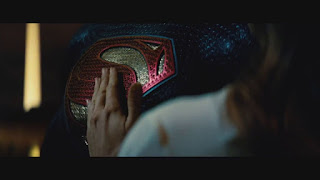 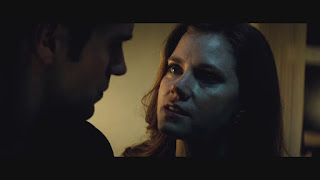 Luthor finally makes his appearance.  Holly Hunter plays a reporter( she should play Vicki Vale if they want to unite the two worlds) and she interviews alot of people in the trailer.  Luthor being one.  We see him with hair and its been leaked that somehow he gets a hold of Zod's body and is able to somehow mine Kryptonite out of it! 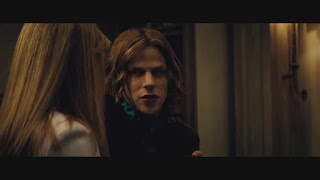 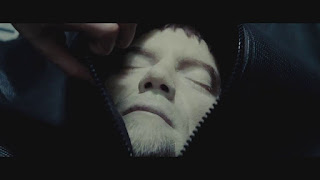 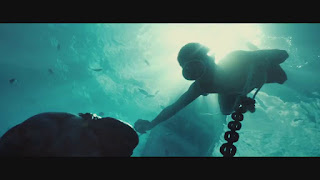 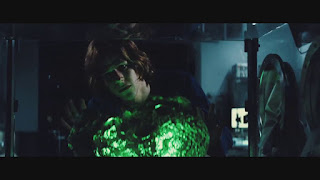 We get our first appearance of Diana Prince, AKA Wonder Woman.  I will say that I was not a fan of the actress when she was cast. But she looks great as both!  We get to see her use her powers a little.  The big reveal is who they are all fighting because something or someone will bring the three of them together. 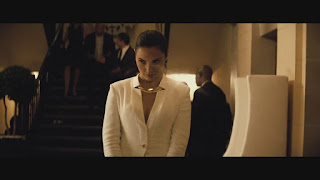 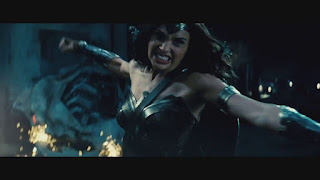 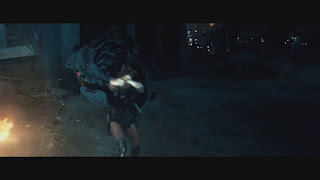 There were some screen captures I did not understand.  Batman is fighting in what looks to be like Iraq or Afghanistan against these soldiers but they have Superman patches on their arms.  Was very curious about that! 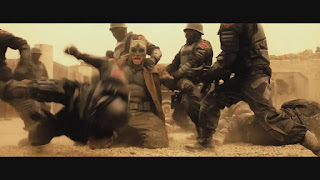 The last part of the trailer shows battle scenes from our two stars.  Typical stuff! I hope it does not go one for 30 minutes like the battle in MOS.  That would be my other concern, too.  There has to be this battle and then there has to be another battle with the "super villain", as well as battles for Wonder Woman to shine.  This movie is gonna run long I bet! 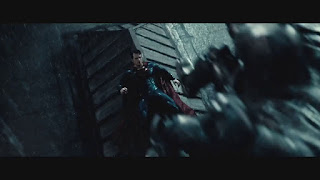 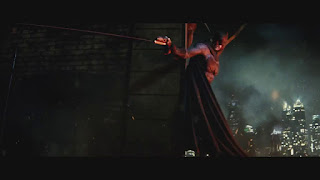 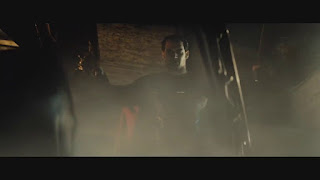 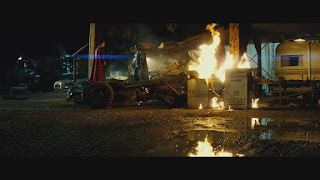 So there it is! I kinda got hyped watching this.  I cannot wait for my 10 year old to see the trailer because he is a big fan of both characters.  And that is what I have to tell myself sometimes.  These movies are not made for you.  They are made for younger kids and I have to go in thinking that way and not be so hyper critical.  We all benefit from DC pulling this off and making an awesome movie.  It will case Marvel to step up their game and put out better movies.  So good job DC!  Marvel the ball is in your court for D23. Don't disappoint us!


Posted by Brothascomics at 7:52 PM